“Where to Invade Next” Popular Among North Korean Pirates 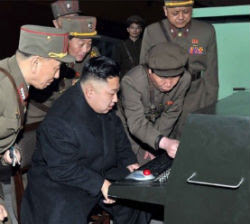 Due to the public nature of BitTorrent transfers, it’s easy to see what a person behind a certain IP-address is downloading.

There are even entire sites dedicated to making this information public. This includes the ‘I Know What You Download‘ service we’ve covered in the past.

While the data are not complete or perfect, looking at the larger numbers provides some interesting insights. The site recently released its overview of the most downloaded titles in various categories per country, for example.

What stands out is that there’s a lot of overlap between countries that seem vastly different.

Game of Thrones is the most downloaded TV show in America, but also in Iran, Mongolia, Uruguay, and Zambia. Other popular TV-shows in 2017, such as The Flash, The Big Bang Theory, and The Walking Dead also appear in the top ten in all these countries.

On the movie side, a similar picture emerges. Titles such as Wonder Woman, The Fate of the Furious, and Logan appear in many of the top tens. In fact, browsing through the result for various countries there are surprisingly little outliers.

The movie Prityazhenie does well in Russia and in India, Dangal is among the most pirated titles, but most titles appear globally. Even in North Korea, where Internet access is extremely limited, Game of Thrones is listed as the most downloaded TV-show.

However, North Korea also shows some odd results, perhaps because there are only a few downloads per day on average.

Browsing through the most downloaded movies we see that there are a lot of kids’ movies in the top ten, with ‘Despicable Me’ as the top result, followed by ‘Moana’ and ‘Minions’. The Hobbit trilogy also made it into the top ten. 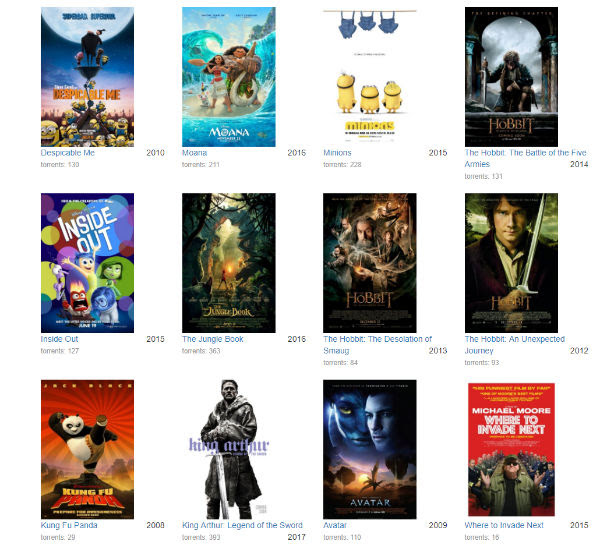 The most eye-catching result, however, is the Michael Moore documentary ‘Where to Invade Next.’ While the title may suggest something more malicious, in this travelogue Moore ‘invades’ countries around the world to see in what areas the US can improve itself.

It’s unclear why North Koreans are so interested in this progressive film. Perhaps they are trying to pick up a few tips as well. This could also explain why good old MacGyver is listed among the most downloaded TV-series.

The annual overview of ‘I Know What You Download’ is available here, for those who are interested in more country statistics.

Finally, we have to note that North Korean IP-ranges have been vulnerable to hijacks in the past so you’re never 100% sure who might be using them. It might be the Russians…

from TorrentFreak http://ift.tt/2DcCQmD
via IFTTT
Posted by papampi at 3:07 PM