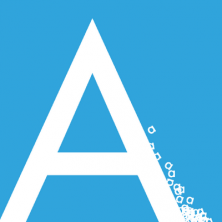 With tens of thousands of visitors per day, torrent site Ahashare has built a decent sized community in recent years.

The site has an active team of uploaders and many regular visitors, or should we say had? For the past few days, the site has been unreachable on its regular Ahashare.com domain.

Roughly a week ago the site vanished without a trace. After some digging, it appears that the site’s domain name has been suspended by Public Domain Registry (PDR), with a “clienthold” status.

We have seen this status on suspended domains before. According to ICANN the clienthold tag is uncommon and “usually enacted during legal disputes, non-payment, or when your domain is subject to deletion.”

TorrentFreak contacted the site’s team via the publicly listed address hoping to find out more, but we have yet to hear back.

The site’s operators are quiet on social media as well. The Twitter account posted the last site update more than five years ago. Two weeks ago a new tweet was posted linking to what seems to be a counterfeit sunglasses site, suggesting that it’s compromised.

Generally speaking, domain name suspensions are easily countered if sites switch to a new domain. Thus far it looks like the Ahashare team hasn’t done this yet, so it’s possible that more is going on. 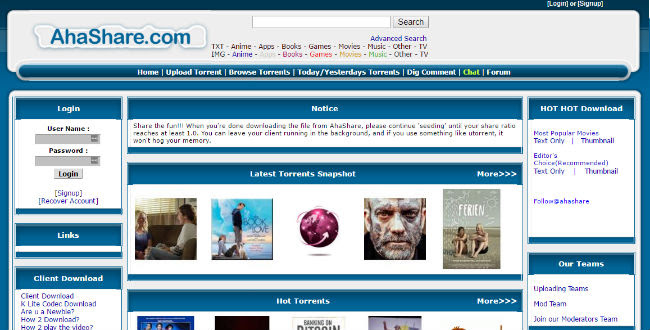 Ahashare registered its domain through the Indian domain registrar PDR, which is no stranger when it comes to suspensions.

The company previously seized the domains of ExtraTorrent and several other popular torrent sites. However, in recent years there might have been less compliance. The MPAA now lists PDR as a non-cooperative registrar in a recent recommendation to the Government, but it’s possible this doesn’t apply universally.

Whether Ahashare will return in the future is unknown, but in the meantime, the site’s users will have to look elsewhere for their daily torrent fix.

from TorrentFreak http://ift.tt/2kokNPI
via IFTTT
Posted by papampi at 11:47 AM