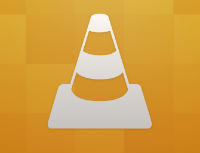 VideoLAN’s VLC Media Player(*) is installed on hundreds of millions of devices around the world.

It’s widely regarded as the best tool to play videos and audio in just about any format. When something can’t be played, VLC Media Player almost always provides the answer.

The application has a wide variety of legal uses, but pirates are also pretty keen on the tool. In fact, some sites actively recommend it to their users, including the French torrent site Torrent9 who list it in their help section.

Of course, these type of links are only a one-way endorsement. However, for some reason the National Tax Investigation Branch of the French Ministry for the Economy and Finance, was concerned that something more was up.

A few hours ago, Next INpact reported that VideoLAN had received a letter from the tax authority, asking for detailed information on Torrent9.biz.

The reason for the inquiry is that the site in question, also accessible via Torrent9.me, has a help section that explains how people can download torrents. This guide ends with a link to the VLC Media Player, as can be seen below. 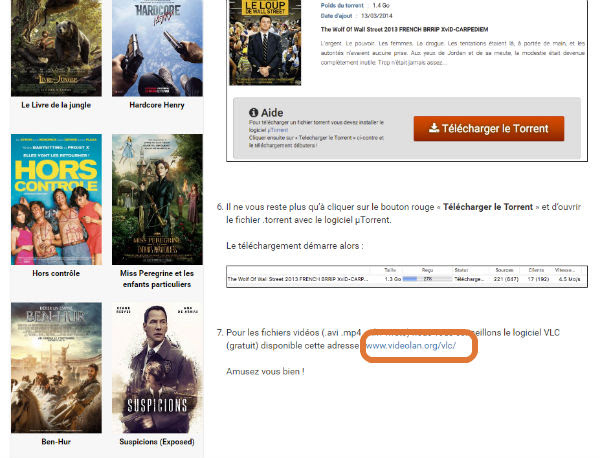 While the Internet is full of links, the National Tax Investigation Branch suspected that VideoLAN was closely involved with the torrent site, asking the organization to hand over all sorts of documentation.

Specifically, they requested “complete customer details,” “bank details,” “payment methods of the customer and date of last payment,” and a copy of the “referencing contract” for the Torrent9.biz and Torrent9.me domains.

When confronted with the usual request by a reporter, the Ministry of Economy and Finance didn’t give in. Instead, it reportedly stated that “if they have a link to your website, it’s because you pay them: SEO is not free..,” suggesting some kind of active cooperation.

VideoLAN received quite a bit of support after the news broke as many people had trouble wrapping their head around the absurd situation.

After a storm of protests, the authorities eventually decided to back down. In a response on Twitter, the ministry described the situation as an ‘error of judgment,’ adding that failures like this can always happen.

For VideoLAN this means everything will return to normal now. They initially planned to reply to the request with a blank piece of paper, but even that’s no longer needed.

* Disclaimer: VideoLAN did not compensate TorrentFreak for the link in this article.

from TorrentFreak http://ift.tt/2jvL2Q1
via IFTTT
Posted by papampi at 9:57 AM