Determined to reduce levels of piracy globally, Hollywood has become one of the main proponents of site-blocking on the planet. To date there have been multiple lawsuits in far-flung jurisdictions, with Europe one of the primary targets.

Following complaints from Disney, 20th Century Fox, Paramount, Sony, Universal and Warner, Spain has become one of the latest targets. According to the studios a pair of sites – HDFull.tv and Repelis.tv – infringe their copyrights on a grand scale and need to be slowed down by preventing users from accessing them.

HDFull is a platform that provides movies and TV shows in both Spanish and English. Almost 60% its traffic comes from Spain and after a huge surge in visitors last July, it’s now the 337th most popular site in the country according to Alexa. Visitors from Mexico, Argentina, United States and Chile make up the rest of its audience.

Repelis.tv is a similar streaming portal specializing in movies, mainly in Spanish. A third of the site’s visitors hail from Mexico with the remainder coming from Argentina, Columbia, Spain and Chile. In common with HDFull, Repelis has been building its visitor numbers quickly since 2017. 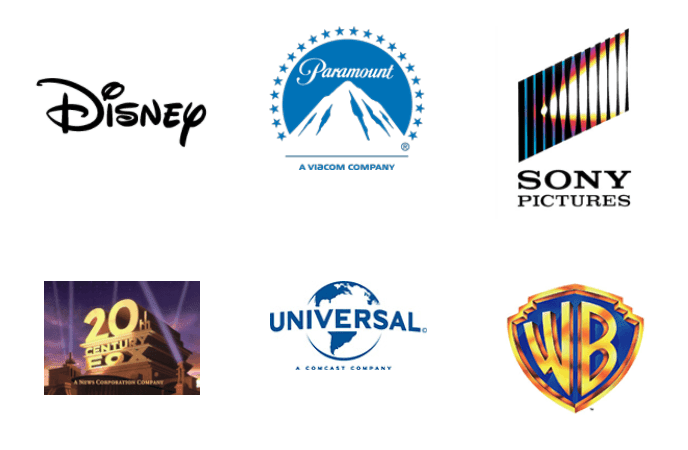 With a ruling in hand from the European Court of Justice which determined that sites can be blocked on copyright infringement grounds, the studios asked the courts to issue an injunction against several local ISPs including Telefónica, Vodafone, Orange and Xfera. In an order handed down this week, Barcelona Commercial Court No. 6 sided with the studios and ordered the ISPs to begin blocking the sites.

“They damage the legitimate rights of those who own the films and series, which these pages illegally display and with which they profit illegally through the advertising revenues they generate,” a statement from the Spanish Federation of Cinematographic Distributors (FEDECINE) reads.

FEDECINE General director Estela Artacho said that changes in local law have helped to provide the studios with a new way to protect audiovisual content released in Spain.

“Thanks to the latest reform of the Civil Procedure Law, we have in this jurisdiction a new way to exercise different possibilities to protect our commercial film offering,” Artacho said.

“Those of us who are part of this industry work to make culture accessible and offer the best cinematographic experience in the best possible conditions, guaranteeing the continuity of the sector.”

The development was also welcomed by Stan McCoy, president of the Motion Picture Association’s EMEA division, which represents the plaintiffs in the case.

“We have just taken a welcome step which we consider crucial to face the problem of piracy in Spain,” McCoy said.

“These actions are necessary to maintain the sustainability of the creative community both in Spain and throughout Europe. We want to ensure that consumers enjoy the entertainment offer in a safe and secure environment.”

After gaining experience from blockades and subsequent circumvention in other regions, the studios seem better prepared to tackle fallout in Spain. In addition to blocking primary domains, the ruling handed down by the court this week also obliges ISPs to block any other domain, subdomain or IP address whose purpose is to facilitate access to the blocked platforms.

News of Spain’s ‘pirate’ blocks come on the heels of fresh developments in Germany, where this week a court ordered ISP Vodafone to block KinoX, one of the country’s most popular streaming portals.

from TorrentFreak http://ift.tt/2CqtvlK
via IFTTT
Posted by papampi at 12:22 AM