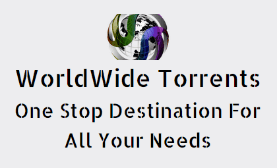 As a relative newcomer, Worldwide Torrents (WWT) has managed to secure a loyal userbase of the past two years.

This site, which was started after the KickassTorrents shutdown, is a home to many comic book fans, including the prolific uploader Nemesis43.

However, since the start of this month, there was little to upload or download, as the site has been down the whole time. Instead of the usual homepage, users have been staring at a default hosting software message, which brings little hope. 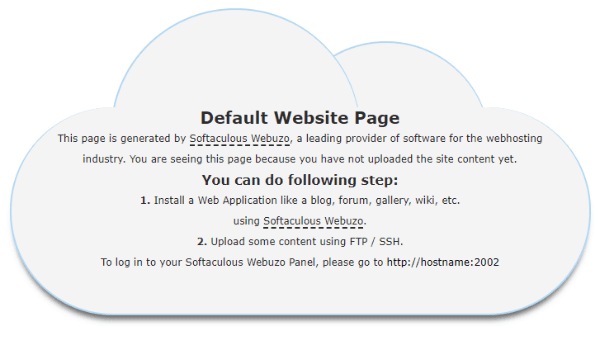 Despite any noticeable progress, sources informed TorrentFreak that the site was moving to a new hosting provider. Initially, this move was expected to complete a week ago, but today there is still no progress.

As one of the site’s prime uploaders, Nemesis43 has kept a close eye on the situation and informed people to the best of his ability.

Nemesis43 informed us yesterday that both users and staff are being kept pretty much in the dark. After some internal issues in the admin team, and a seemingly sabotaged image hosting site, one person is now in charge of bringing the site back online.

“The whole problem has been a very non-communicative admin – who was left to deal with everything on his own. There has been zero communication from our admin – myself and others have mailed him with no response,” Nemesis43 said.

Initially, people were told that the site would relaunch on Tuesday 14 August, but nothing happened. The admin in charge wasn’t responding to messages, causing people to fear for the end of the site

Clearly frustrated with how things were being handled, Nemesis43 started uploading his collections to ETTV, The Pirate Bay and elsewhere, and many users followed his path.

However, just when it seemed like the and was near, another glimmer of hope appeared today. Apparently, a comeback is still in the works.

“Okay – this is difficult, but I have to delay once more – looks like WWT is coming back – SO we wait once more – one change this time is that I will have a backup for when WWT goes offline which is ETTV.TV,” Nemesis43 wrote on Reddit this morning.

According to sources WWT has found a new hosting partner and is planning to be back online within a day. Time will tell whether that’s indeed the case.

from TorrentFreak https://ift.tt/2PwXdgO
via IFTTT
Posted by papampi at 11:07 AM