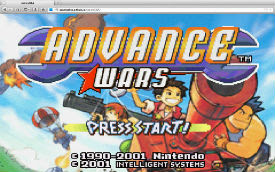 Playing games through browser-based emulators is a niche pastime of some of the most dedicated gamers.

For Game Boy Advance fans there are a few websites that offer this option, albeit without permission.

Nintendo is not pleased with these unsanctioned projects which they see as clear copyright infringement. A few days ago, the company took action against a popular JavaScript-based Game Boy Advance emulator that was hosted on the developer platform GitHub.

“The files located at the repository link https://ift.tt/2A2zUrm contain unauthorized copies of Nintendo’s video game software in violation of the law and GitHub’s Terms of Service,” Nintendo writes. 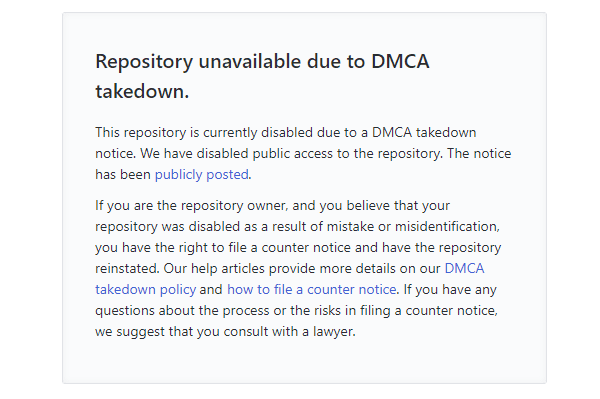 The request came around the same time as the lawsuit that was filed against the LoveROMS and LoveRETRO emulator sites. While we can’t see an apparent connection between the two cases, Nintendo says that it is also considering legal action against the owner of the infringing GitHub repository.

“We are considering action regarding those matters but are not including them in this notice,” Nintendo writes.

Interestingly, this isn’t the first time that Nintendo has gone after an infringing Game Boy emulator. A few years ago the company targeted a similar repository, with a similar name. And it may have more work on its hands, as there are several similar emulators still hosted on GitHub.

One thing is quite clear though. Sites that offer emulators and ROMs are not welcomed by Nintendo, even those that don’t have a clear profit motive.

As for the two sites that were sued last week. LoveRETRO took its site down “until further notice” over the weekend, while its partner site LoveROMS removed all Nintendo titles.

from TorrentFreak https://ift.tt/2mzUqpH
via IFTTT
Posted by papampi at 2:02 AM