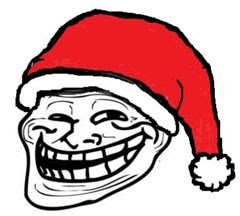 Ho! Ho! Ho! Many happy returns and Merry Christmas to all our readers. It’s Christmas Day once again and it’s been a pretty eventful year in file-sharing and copyright.

While we wish things were different, there hasn’t been much positive news to report in 2016. There’s been the occasional ray of light here and there, but overall it’s been a cascade of negativity. Today, however, we promise not to spoil anyone’s Christmas lunch or well-deserved day off.

In fact, this morning we can confidently report that for at least the next 48 hours, no one will be fined, detained, arrested, extradited, or otherwise screwed around with by rightsholder groups and their affiliates. Instead, we have a rather crazy mystery to solve, one that we really hope you can help us solve.

On November 23, the movie Bad Santa 2 was released in the United States to a somewhat lukewarm reception. Despite the average reviews, it’s a Christmas movie so pirates were still looking for something seasonal to watch.

Three weeks ago a copy surfaced in Russia with local dubbing but this week pirates obliged with an English language edition of the Billy Bob Thornton movie. However, something embedded in one of the sundry copies left us both surprised and scratching our heads here at TF.

Within seconds of the movie starting and for the next couple of minutes, a giant watermark appears on screen. Filling the entire width of the print from border to border, the watermark then slowly makes its way up the screen until it disappears off the top. Of course, watermarks are usually put in place to indicate some kind of ownership. Studios use visible and invisible watermarks on screener copies of movies to literally stamp their name on pre-release versions of movies. However, we have absolutely no idea why someone would put our site name on a cam copy of a movie.

TorrentFreak spoke with releasers and even a couple of site operators to find out who might be behind this little surprise but we’ve had no success getting to the bottom of the mystery. It’s certainly possible that the “Streetcams” reference at the start of the watermark could hold the secret, but we’ve had no success in identifying who or what could be behind that particular brand either.

The watermark eventually scrolls away but at the end of the movie it reappears, beginning its journey from the bottom of the screen to the top in all its glory. From there, who knows where it goes but we are aware that the “streetcams” watermark has appeared elsewhere, although not with additional TorrentFreak branding. It’s more difficult to see when compared to Bad Santa 2, but here it is on a cam copy of the movie Shut In. 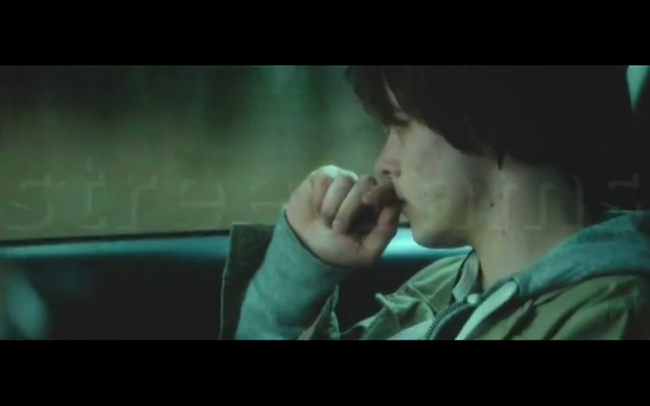 So with logs on the fire and gifts on the tree, can you help us solve this cam mystery?

Merry Christmas and other celebrations to all our readers

from TorrentFreak http://ift.tt/2hou2PA
via IFTTT
Posted by papampi at 3:05 AM